There are 107 million country music listeners in the USA (42% of the population). Of these, only 20% use music streaming platforms such as Spotify. Earlier this year, Spotify re-launched their Hot Country Playlist, updated with classic and new country artists. Flashmat were invited to pitch on sponsorship activation ideas to increase numbers of country listeners on the Spotify platform.

There are 107 million country music listeners in the USA (42% of the population). Of these, only 20% use music streaming platforms such as Spotify. Earlier this year, Spotify re-launched their Hot Country Playlist, updated with classic and new country artists. Flashmat were invited to pitch on sponsorship activation ideas to increase numbers of country listeners on the Spotify platform.

Flashmat pitched a series of US-wide activations with one of the biggest country artists of all time - Kenny Chesney. This provided the ideal gateway for Spotify to increase country music listeners to its platform. Kenny Chesney was playing at 19 major stadium sell-out concerts (to 30k – 60k fans). Spotify targeted country star Kenny Chesney’s ‘Trip around the sun tour’ to get presence at his top shows over 4-5 months (between April – August 2018), across the USA. This coincided with a behind the scenes of the Kenny’s concerts filmed for Spotify and shown in the stadiums

Flashmat produced a live photo activation to activate the Spotify brand at Kenny Chesney’s concerts and connect country music fans with the exclusive ‘This is: Kenny Chesney’ playlist created by Spotify. A two -week turnaround meant that Flashmat had to work quickly with Spotify to plan logistics; get staffing procedures in place; setup the software required to power the activation; and produce eye-catching branding for the photo booth and additional promotional signage.

Over the course of four months, the Spotify photo experience lit up stadiums across the U.S with a life size Kenny Chesney backdrop, studio lights and a branded photo booth to replicate the album cover of one of his top singles ‘Get along’. The versatility of the setup meant that the photo experience could be popped up in high footfall locations. Each week Flashmat liaised with the stadiums to ensure a prime spot was secured; either on the concourse near the seats or at the main entrance as fans entered the stadium (footfalls of between 10k – 30k).

Each week the activation welcomed queues of people, who were eager to engage with Spotify. People were pleased to see Spotify presence at the concerts and were happy to follow the playlist.

At the activation, fans were greeted by friendly and approachable Spotify brand ambassadors, kitted out in Spotify t-shirts. The team interacted with fans; asking them if they were users of Spotify or followers of the playlist. If neither, the team walked them through the simple steps to download the mobile app; create a free account and start listening the playlist. They made sure to communicate that the photo experience was free, which was also communicated on a roll-up banner which stood next to the activation. The activation provided a strong incentive: in order to take part, fans must have Spotify downloaded on their phones and be following the exclusive This is: Kenny Chesney’ playlist.

On average, 15% of people who visited the activation downloaded the app and followed the playlist. This is valuable to Spotify, with researchh showing that each new user of Spotify stays subscribed for approx. 18 months (low churn rate of 10%).

Fans could proceed to share their photo instantly on their social platforms from the photo booth with #triparoundthesun and #kennychesney; email their photo to themselves, where they could click on a link to listen to the playlist straight away; and print a physical print out: the perfect branded memoir of their time at the concert.

During each event the team tracked the following information:

% people that already had the Spotify app installed on their smartphones

% people who downloaded the Spotify app before taking photo

% people who started following the playlist that day

Following on from each event, Flashmat produced a de-brief document which displayed these percentages and anecdotes as well as additional reach statistics e.g estimated reach of emails and photos per event, based on social sharing and opportunity to see (OTS) on-site. Along with the de-brief document, Flashmat shared all photos taken at the event with Spotify and welcomed their feedback.

Flashmat produced a live photo activation on behalf of Spotify to boost user engagement between country music fans and the Spotify app. This centred around Kenny Chesney’s concerts with the promotion of the exclusive This is: Kenny Chesney playlist. Our findings below:

We found that Kenny Chesney’s fans range from early 20s - mid 50s. This meant that on average 80% of attendees owned a smart phone with access to social media. Out of those who proceeded to email themselves their digital photo, 1 in 5 people proceeded to share their photo onto their social media channels (Instagram, Twitter and Facebook), tagging #triparoundthesun and #kennychesney. The estimated social reach (number of shares multiplied by number of friends / followers) of photos and emails for 16 concerts (as at August) was 300k.

OTS (Opportunity to see) and reach:

The Spotify activation had a high OTS (opportunity to see) ranging from 10k to 20k people per event. The stadium capacity, and the high visibility of the activation meant that Spotify was in sight of all attendees of the concert; with clear promotion of the photo experience, playlist and branding. Total OTS (as at August) stood at around 170k.

65% people already had the Spotify app installed on their smartphones

Over the course of the activation, Spotify has seen an increase in over 20k followers of the “This is: Kenny Chesney” playlist, as well as a rise in subscribers.

Feedback gathered from fans showed how powerful and impactful live sponsorship activations are. Spotify’s presence meant that they could engage directly with country music fans and connect them with the mobile app and playlist. They were enticed by a team of enthusiastic brand ambassadors; consistent and clear branding; and the opportunity to capture a joyful moment with friends via a free popup photo experience. 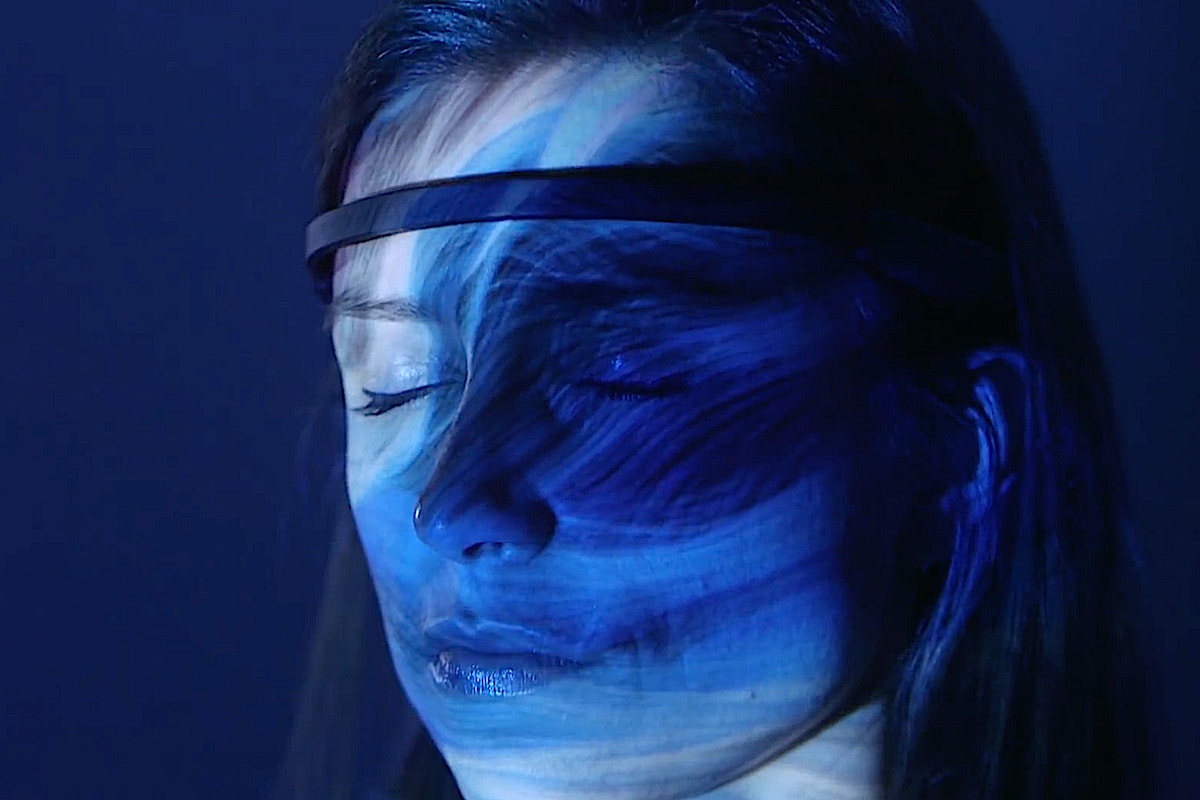 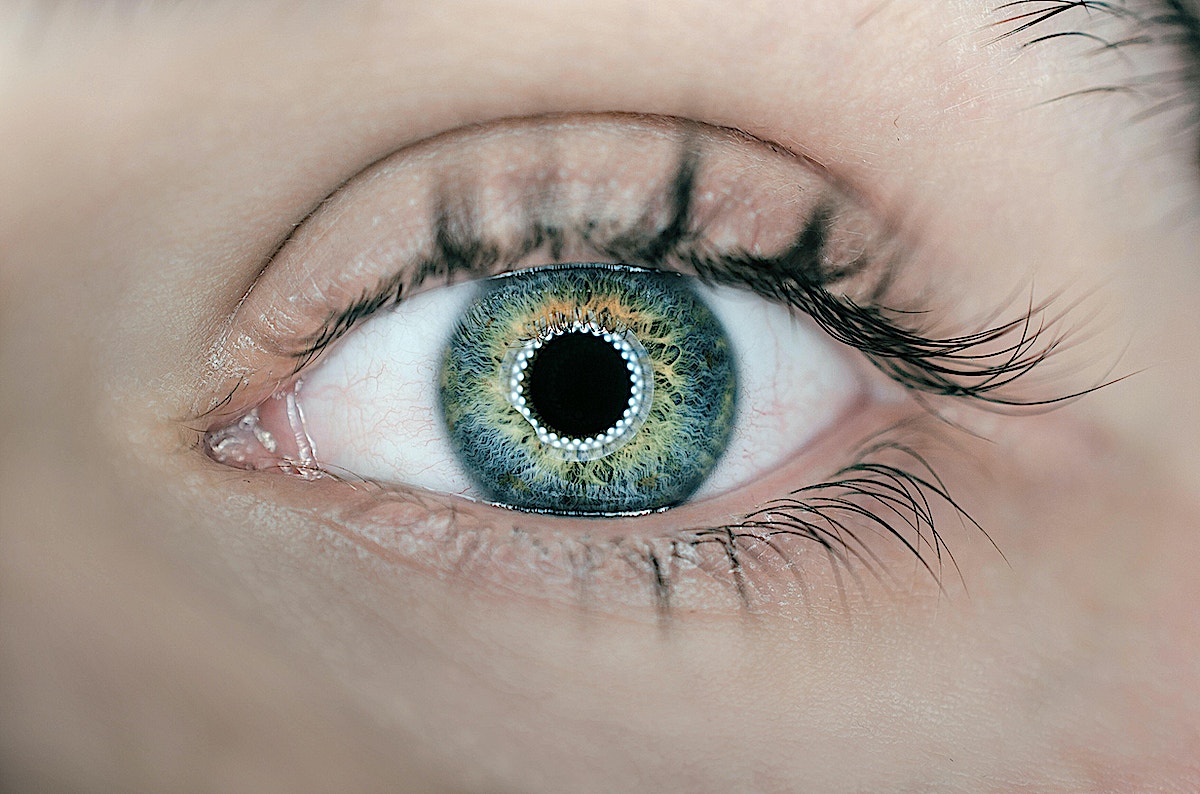 We use cookies and similar technologies on our web sites to improve performance and make your experience better. Your use of our web sites indicates your consent to the cookies described in this policy. Please see our cookie policy, for more information.